OWLS AND CATS AND SEA LIONS, OH MY!

Well, we’ve got a fair bit of information to work through. We got the name of this new region and saw a bit of it, got to know our starters and even met the two showcase legendaries.

Or…Well…We saw the legendaries, we just have no idea what they’re called yet. Either way, after a pretty long silence on the matter, we finally have new material to analyse and overthink!

END_OF_DOCUMENT_TOKEN_TO_BE_REPLACED 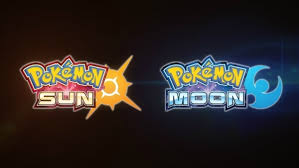 20 years ago, Pokémon was born. Not long after, our addiction to the franchise was too. When we look back…Well, mainly we feel really old. That being said, we have a lot of great memories with Pokémon games.

Therefore we couldn’t be happier that two new games were announced February 26th. Early leaks and speculation already had the internet buzzing about Pokémon Sun and Pokémon Moon, but it was confirmed during a Nintendo direct in which they showed the announcement trailer. 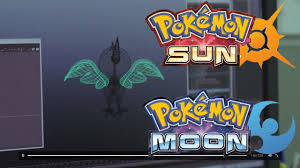 We’ve only seen this little guy’s wireframe, but he’ll probably be one of the first we learn more about.

An all new region and an all new generation of Pokémon for us to explore. Honestly, we can’t wait! Let’s look at what we know so far.